No Widgets found in the Sidebar Alt!

Natascha Rosenberg was born in Munich, Germany, although she grew up in Spain, so she had an opportunity to live and learn about two cultures. After graduating in Law from the University of Madrid she decided to concentrate her energy on drawing, something she loved since she was a little girl.

She has been working as a freelance illustrator since 1998, illustrating children’s fiction and educational books by other authors, designing postcards and books, magazines, CD Covers, exhibits and even on toys, as well as producing personal works with a variety of techniques and materials ranging from pop-ups and flaps to textiles and screen printing, and is widely published internationally. 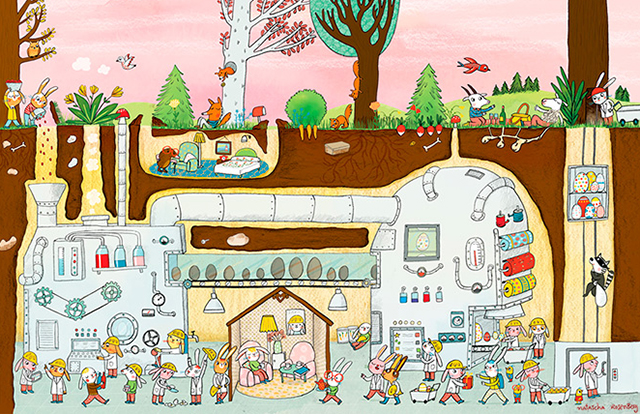 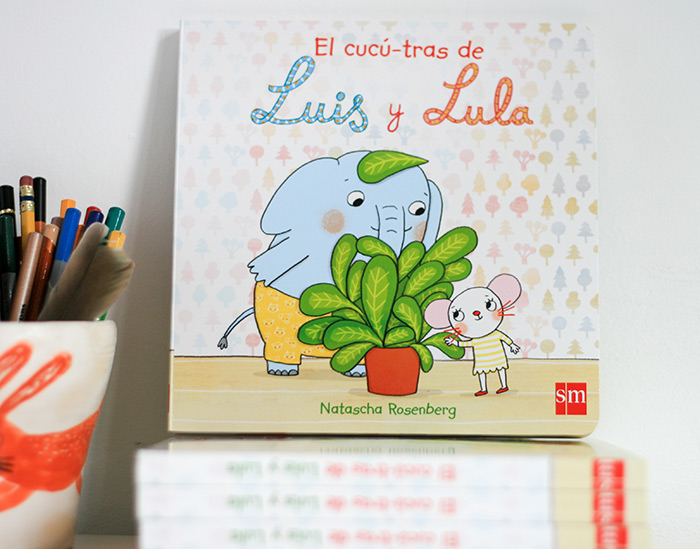 Some of her exhibitions:

She is an illustrator and author of many children’s books such as: 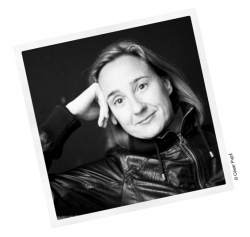